The fifth event in the FINA Synchronised Swimming World Series, España Sincro, takes place May 26-28 in Spain.  While no Canadian athletes are competing at this stop in the series, Canada’s Lisa Schott, member of the FINA Technical Committee will be attending.

When the 2017 Canadian Open wrapped up earlier this month at the Toronto Pan Am Sports Centre, Schott, FINA Delegate for the event, reflected on the impact of the World Series on the sport. 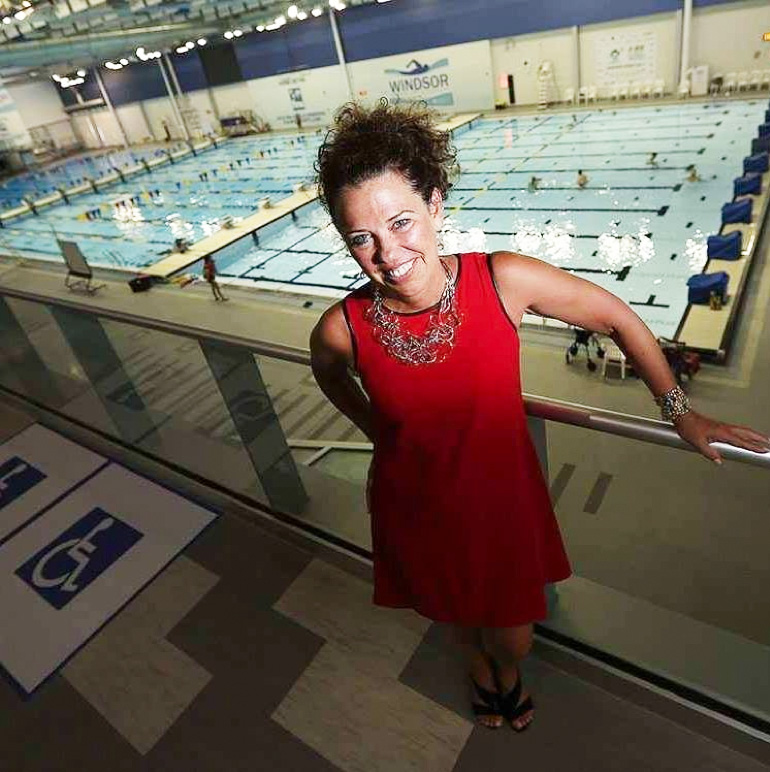 Schott sees the series as a way to engage fans throughout the year rather than just around an Olympic Games or World Championships. “The FINA Technical Committee is looking to provide a platform to compete around the world where the fans can follow the sport on a regular basis.  And young competitors in Canada reaped the benefits of competing alongside the best athletes in the world. It will make this next generation of athletes, who are lucky enough to have the opportunity to see this, want to compete on one of Canada’s international teams. They can see where you can go and you bring the world to them rather than them going to the world.”

At the 2017 Canadian Open for example, the addition of Ukraine, New Zealand and Colombia added a different dimension to the event. “It’s our first year of launching an international competitive program for Synchro. We’ve never had an organized world competition so we were proud to host this fourth event of the series in Canada,” she added. “We think it is great to bring a top team like Ukraine to showcase and to show Canada what Ukraine is doing. They have a completely different style of swimming than Canada. And the New Zealand athletes are already excited to come back again next year.”

Svitlana Saidova, member of the FINA Technical Committee, who was at the 2017 Canadian Open as a coach with the Ukrainian team agreed that the world series has already helped the sport to advance. Speaking about her own team, she said, “We made changes after the first event. By seeing what other teams are doing, we can observe, learn and adapt our programs to be stronger and better.” She also felt that having more competitive opportunities for the athletes was an advantage. “Seeing routines develop from one competition to another is important rather than just working alone on your own in isolation. Collaborating and learning from all of the other countries is really valuable.”

Schott reflected on the importance of men being welcomed into the sport, which is an International Olympic committee initiative, as the Mixed Duet drew attention at the event. “Welcoming men opens a whole different opportunity for clubs to grow, to bring in new partners, and add a new demographic of people watching. We’re thankful to Bill May and our own Robert Prévost for being pioneers in the sport. We’re proud of the work they’re doing and of being able to give them an opportunity to showcase what they are doing for the sport.”

While Schott greatly appreciates the prize money that FINA has provided for this year’s series, as she looks into the future – she hopes to see the FINA Synchronised Swimming World Series grow even further and include a super final next season – combining the best of the best. “Obviously to give the world series real credibility we would like to tie it to qualification for the Olympic Games. That would ensure that the best countries in the world participate in it just like other series in other sports.”