Synchro Canada Chief Sport Officer, Julie Healy, commended the swimmers for their contribution to the sport. “Each one of these athletes has devoted many years to training and competing in one of the most physically demanding of high performance sports. They have all contributed to developing and growing synchronized swimming, and have been an inspiration to our young athletes who aspire to follow in their footsteps. We wish them each well on the next phase of their lives.” 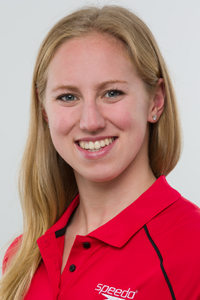 A National Team member since 2010, Guelph’s Becky Maule began swimming at her local club and grew to love all of the challenges involved in training and the excitement of competing as part of a team. She appreciates the opportunity that synchro gave her to travel and compete around the world. “Some of my best memories are travelling to new places with my team, competing with and meeting extraordinary athletes from all over the world.”

As she retires, Becky would like to thank all of her team mates, past and present, and the coaches that she has worked with, from the very beginning up to the National Team. She also appreciates the incredible support staff; the trainers, doctors, physiotherapists and massage staff. “Thanks to Sport Canada and the Athletes Assistance Program, Quest for Gold Ontario and Game Plan, whose support allowed me to commit to my training. Finally, thanks to my friends and family who were with me all the way and continue to support me on this new adventure.”

Next for Becky is finishing her degree at Concordia University and pursuing a career in teaching. She is eager to stay connected to the synchro world, “working with younger swimmers to share my experience, knowledge and love of this great sport.” 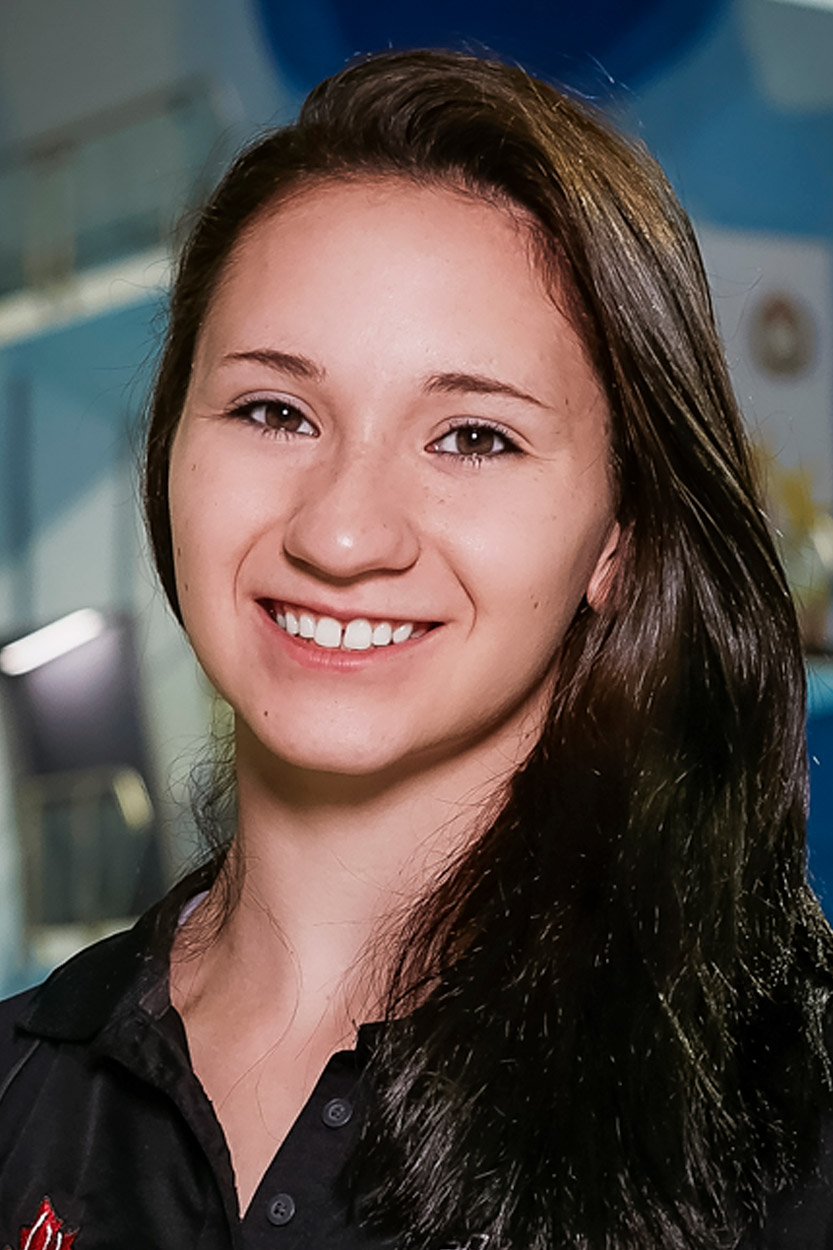 Throughout her synchronized swimming career, Gwen has competed in solo, duet and team events. The Alberta native was originally involved in diving, swimming and cheerleading, and made the switch so synchro after watching another team practising. She appreciates synchro because “Synchro brought together all the sports I loved. It combined the artistic aspects of cheerleading, but I was still able to swim in the water!”

She competed for Team Alberta at the Canada Winter Games, coming home with a silver medal. She cherishes her opportunities to travel and to have seen many of the best athletes from around the world competing internationally. Her career capped off this past summer when she swam in the team technical and free at the FINA World Championships in Budapest, Hungary where the team finished 7th in both events. 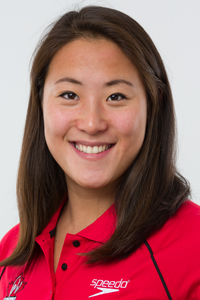 An active child, Marie-Lou Morin was introduced to synchronized swimming in Montreal by her aunt, and she loved it right away. She joined the National Team in 2009, after time with both the junior and the 13-15 national teams. The former captain of the National Team was on the gold medal winning team at the 2015 Toronto Pan American Games, and has fond memories of her two FINA World Championships appearances, and participating in the 2016 Olympic Games Qualifier.

She cites her travels, the friendships, and the various teams she swam with as special memories as well as the “times I got to push my limits physically and mentally.” As she moves on, she has many people she would like to thank for the incredible journey. “Thank you to all my teammates I swam with during my career who inspired me to be the best everyday and made practices fun! Thank you to all the coaches and experts I’ve worked with who have made a difference in my journey and have contributed to my growth as an athlete and a person. I would like to thank my friends and family for all the support throughout my career, especially my parents, who have followed me everywhere around the world and have always shown their support.”

As Marie-Lou steps away from the competitive world of synchro, she is looking forward to opportunities to swim for fun in aquatic shows. And then she dreams of trading in her bathing cap and nose plug for an apron and whisk, and opening her own bakery! 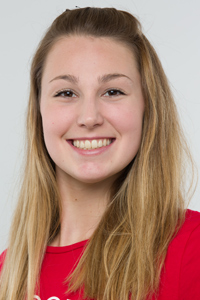 Another member of the gold medal winning 2015 Pan American team, Samantha came into the sport when a friend invited her along to try it out. She  was inspired by watching the 2008 Summer Olympic Games on TV and joined the Junior National Team in 2011, and then moved on to the National Team in 2012. She was also inspired by the courage and tenacity Sylvie Fréchette showed throughout her career.

Next for Samantha is pursuing child studies at Concordia University with the goal of becoming a primary school teacher.

With the retirement of Karine Thomas earlier in the year, a total of five National team members will not be returning. Synchro Canada is revamping its training program, with a renewed focus on coaching development and building high performance capacity and depth throughout age categories. It will now take a decentralized approach, with pockets of athletes training together in different locations across the country. The goal is to encourage athletes to stay in the sport longer, through more than one Olympic four-year cycle, by allowing them to live and train close to home, then coming together for shorter, intense training in the lead-up to Olympic year.