While the United Nations has designated December 5th as the International Volunteer Day (IVD) since 1985, volunteers have been giving their time and talents to synchronized (now known as artistic) swimming in Canada for much longer.

“Volunteers are truly the backbone of our sport,” said Jackie Buckingham, Chief Executive Officer, Synchro Canada. “Our clubs and our competitions could not operate without the friendly smiling faces who greet athletes and families at registration tables, organize food for everyone, or sit for hours on the pool deck judging. Their dedication and joy of serving within the synchro (artistic) swimming community are obvious at every level of the sport.”

The 2017 theme for IVD is Volunteers Act First. Here. Everywhere. While it was originally focused on first responders, it is certainly applicable to the Synchro Canada volunteers who first gave their time as volunteers in Canada, and now do so at the international level of Artistic Swimming. 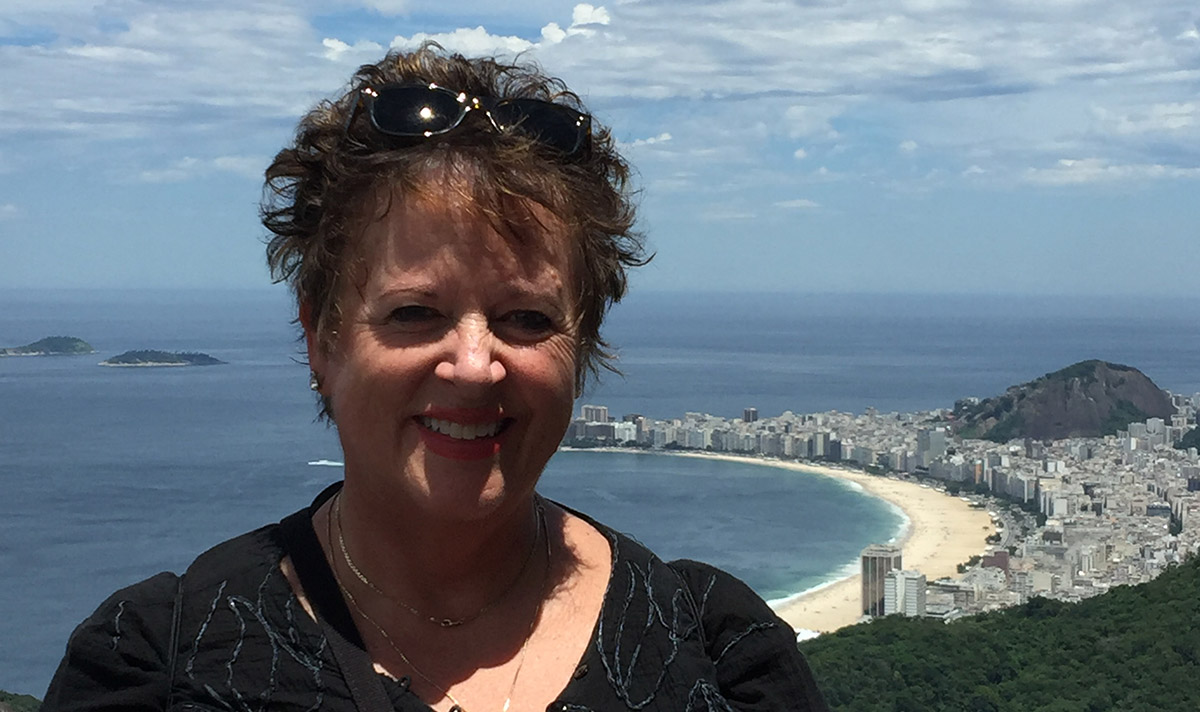 Diane van der Pol, from Toronto, Ontario, is Synchro Canada’s latest addition to a select list of volunteers at the international level. A long time national and internationally certified judge and evaluator in both Canada and around the world, Diane was recently appointed as a FINA School Leader. One of only seven people in the world chosen to hold this position, she will be leading the Canadian Judges Certification school in Calgary next March, being held in conjunction with the 2018 Canadian Qualifier.

The native of Montreal began judging while she was also coaching in Beaconsfield. She came to love judging, finding it challenging, and so chose the path of continuing to judge, setting aside coaching.  She progressed through the judging ranks and was assigned to her first international competition in 1992 at the IV FINA World Masters Championships in Indianapolis, Indiana. That was an eye-opening experience and set her on a path to judge throughout the Americas, Europe, and Asia.

Diane is grateful to have been able to pursue her passion and contribute to the sport. She reflected that “I’ve been to many competitions all over the world and they all have their own exciting times or special moments, but probably one of the biggest highlights was being selected to judge at the 2012 Olympic Summer Games in London, England. It was such an honour to be selected for that event and it was just a fabulous experience.”

Volunteering her time many weekends a year as a judge also led to her involvement as an evaluator at the Canadian level. Being an educator in her professional life, having taught at all levels from nursery school to community college, provided her with the unique skill set to complement her judging background which has been very helpful as she now trains other officials in the sport.

“I’ve been given this honour and I want to do the best job that I can do to contribute to it. For me to be able to combine my passion for artistic swimming with my teaching background is really wonderful “, said Diane. “Curriculum development and practical exercises are two areas where I feel I can contribute to this demanding role.”

As the only presenter for the three-day program, Diane will lead two sessions each day covering such topics as recent rule changes, new figures, new elements of technical routines, free routines, looking at components in depth, artistic impression, highlight routines, refereeing and ethics. The participants conclude their time with a 2.5 hour exam.

Despite contributing (by her own conservative estimate) 20-30 volunteer hours every week to judging or preparing for seminars and evaluation, Diane is still passionate about her involvement. Her advice to new officials or those interested in pursuing it, “I would say just absorb and seek out those that can help you. Work with the coaches, work with the swimmers, and have an open mind to just take it all in. Surround yourself with positive role models. Be prepared to put in hard work. Don’t be afraid to ask questions and contribute where you can. Have fun with it and get ready for the ride!”

She has no plans to slow down any time soon. “For me, it is a great fit. I’ve been at it for a long time but I feel like I’m still contributing and I’m enthusiastic. You never stop learning, and this sport is never boring!”

Synchro Canada wishes Diane all the best in her latest key international role and on International Volunteer Day recognizes the huge contributions of Dr. Mountjoy, Lisa Schott, Sheilagh Croxon and all of our volunteers participating in the development of artistic swimming both here, and everywhere!