Synchro Canada is very pleased to announce the coaching staff named to lead the Junior National Team scheduled to take part in the 2018 FINA Junior World Artistic Swimming Championships in Budapest, Hungary, next summer. The 3 members were selected at the conclusion of Synchro Canada’s Development and Evaluation Camp in November. 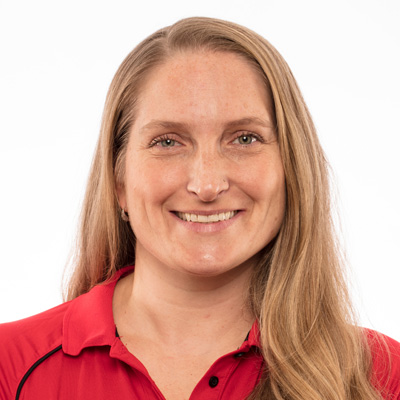 Kasia Kulesza, from Québec City, QC, has been named Head Coach of this year’s National Team that will represent Canada at the biennial Junior Worlds.

A member of Canada’s National Team for nine years, and a 1996 Olympic silver medalist, Kasia now brings her knowledge of the sport as a high performance athlete into her well-established coaching career.

The High Performance Director and Junior and Senior Team Head Coach at the Québec Excellence Synchro Club, she began coaching while still competing, and has been a full-time elite coach since 2000. A Level 5 certified coach, she has served as the Assistant Head Coach for the NextGen National Team in 2017 as well as the 2015 and 2016 Junior National Teams.

“I’m truly honoured to have been selected as Head Coach of this promising squad,” stated Kasia. “It will be a pleasure to lead this great coaching team and work with Synchro Canada’s next generation of athletes.”

Jennifer Koptie, from Scarborough, ON, and Jenn Tregale, from Calgary, AB, will be the assistant coaches. 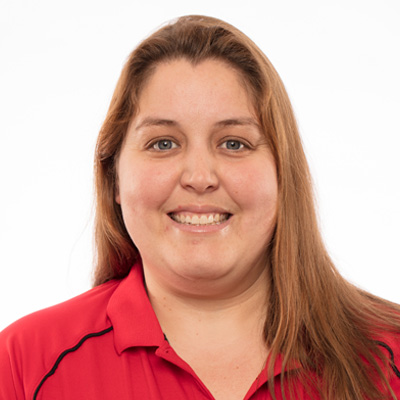 A Physical Education Teacher at Ionview Public School in the Toronto area, Jennifer Koptie has been the Head Coach of Synchro Canada’s Regional Training Centre – Ontario since September 2015.

She has held a wide variety of coaching positions since 2005 and has also served as a Mentor Coach, coming alongside younger coaches to assist in their development.

Jen has combined her educational background in Special Education with her passion for synchronized (artistic) swimming, implementing a program for swimmers with cognitive disabilities and working with other countries to support their programs for swimmers with special needs. In 2017, Jennifer was the Head Coach of Synchro Canada’s NextGen National Team that competed at the America Open in New York. 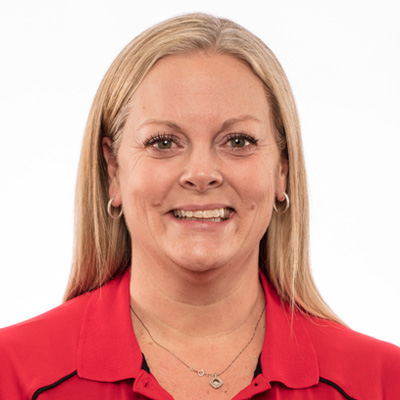 Recognized early in her coaching career as the Junior Canadian Coach of the Year, Jenn Tregale has since continued to develop athletes to the highest level in Canada.

As the Head Coach of the Calgary Aquabelles since 2004, she has designed a comprehensive competitive program to offer opportunities for all of the swimmers in the club. Many of her athletes have gone on to become members of Canada’s National Team.

“This year’s selection was a competitive process and the three members of our leadership team rose to the top,” said Leslie Sproule, Synchro Canada’s NextGen Technical Director and Head Coach. “All three of these coaches have proven success at the national and international level. They are strong leaders, and positive and inspiring coaches! We look forward to confident performances at Junior Worlds this summer under this leadership team!”

Synchro Canada will announce the 24 members of its Junior Worlds Athlete Pool next week. The Junior National Team coaching staff will be on hand in Calgary next March with Synchro Canada’s technical leadership to conduct the National Team Trials when the final 12-member Junior National Team will be selected. They will then lead the team through training camps in May and June, in preparation for the competition in Budapest July 18-22, 2018.