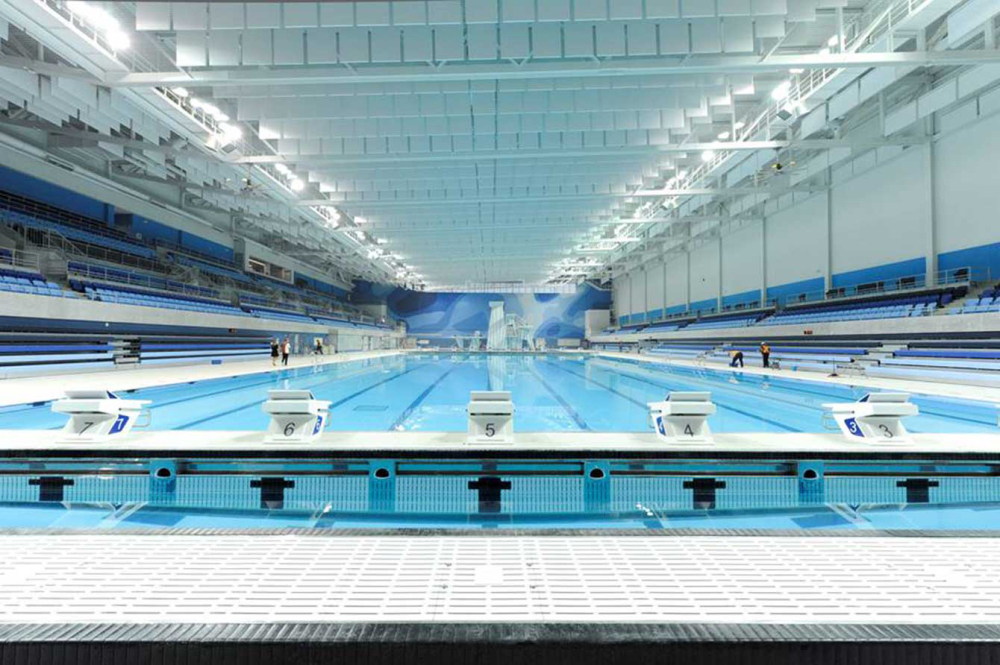 Leading the coaching team for a second year as Head Coach is Jennifer Koptie. Also back for a second year is Assistant Coach Manny Wu.  Katie Hammond, Julia MacLean, Maude Pelchat and Debra Thomson join this group as Support Coaches and Kristin McCoy as Manager.

“We are so excited to be into our sophomore year at the RTC,” stated Head Coach Koptie. “With an incredible coaching staff and a world class IST, the sky is the limit!  Our RTC athletes had fantastic international results over the summer and we are looking forward to continued success.”

The Ontario Ministry of Tourism, Culture and Sport, which provides funds for the Ontario High Performance Sport Initiative (OHPSI) and the Coaches Association of Ontario (CAO), which provides salary support through Quest for Gold, are also important partners of the program.

“We are excited to move into the second year of this collaborative partnership which is so critical to our High Performance Athlete Development strategy,” said Jadine Cleary, Domestic Technical Director, Synchro Canada. “The synergy of bringing together our talented next generation of athletes at this stage in their progress with excellent coaching, facilities and support services will support developing world-class athletes who will move on to our national and international stage. This is the model that we hope to continue developing with our provincial partners across Canada.”

According to the Senior National Team Head Coach Meng Chen, the success of the first year of the program is evident. “We have already started to see a stronger technical alignment between the Regional Training Centre, and the Centre of Excellence in Montreal where our national team trains. This type of collaboration is so important to developing more athletes to compete with the best in the world at the international level.”