The two will begin working with the team when the athletes begin their centralized training in January at INS-Québec in Montreal. Kasia, who has been based in Québec City where she is currently the Coach and Technical Director at Québec Excellence Synchro, will assume a full-time position with the team. Karine, currently the Co-Head Coach with Montreal Synchro, will be part-time in her new role. 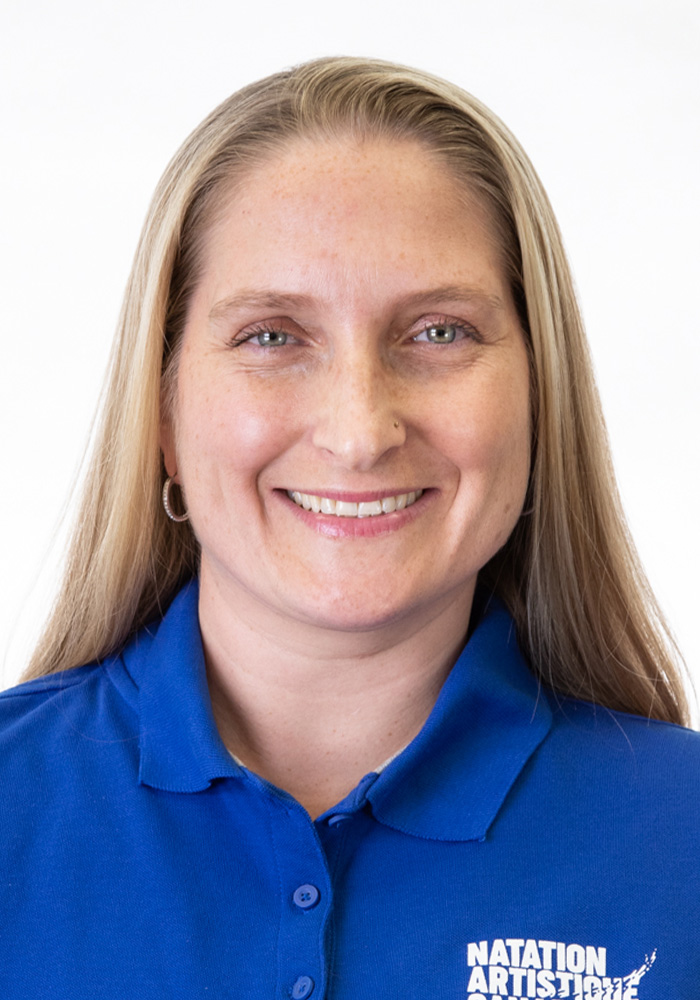 Kasia was a member of Canada’s National Team for nine years, and a 1996 Olympic silver medalist. An NCCP Level 5 coach, she brings her knowledge of the sport as a high-performance athlete into her well-established coaching career, including 13 years with national teams. In addition to her responsibilities at Québec Excellence Synchro, she was the Head Coach of the 2018 Canadian Junior National Team, an Assistant Coach with the 2016 Junior National Team and has worked internationally as well. 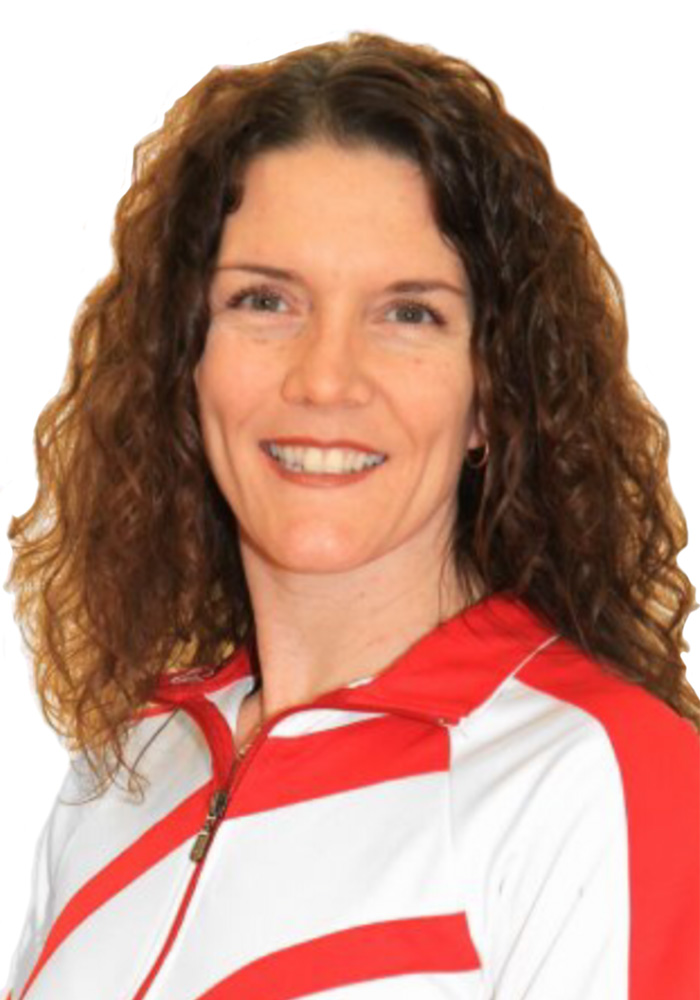 Karine brings over thirty years of diverse experience as a coach, choreographer and artistic swimming athlete to her new position. A member of Synchro Québec’s Hall of Fame, she is an NCCP Level 5 certified coach, and is known for achieving great results as a dedicated, passionate, creative coach. She worked with the national team previously preparing for major events, world championships and Olympic Games. She has also regularly conducted annual training camps for athletes from across Canada.

“Adding Kasia and Karine to our National team coaching staff creates a strong leadership group to work with our senior team,” said Julie Healy, Chief Sport Officer, CAS. “With the collaborative approach of Coach Szauder, the addition of creative choreographers, and the combination of sport science, sport medicine and innovative support, we have all the elements in place for success. We have set aggressive performance targets for this year in preparation for our goal of reaching the Olympic podium in 2024, and we are confident this coaching team will begin the work to return Canada to the forefront of the sport.”